Efficiency and efficacy of vitrification in 35.654 sibling oocytes from donation cycles 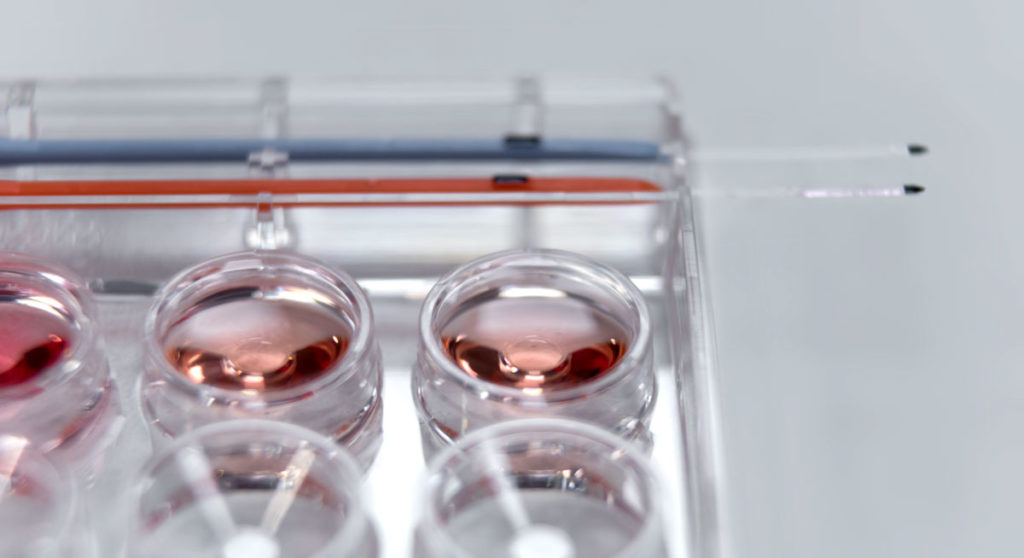 Scientists from Eugin Spain have published the largest cohort study comparing reproductive outcomes of vitrified and fresh sibling donor oocytes to date. They have found that, when looking at the same number of oocytes available after warming as the number of fresh oocytes, reproductive results including live birth are comparable.

This is a retrospective cohort analysis of 1.844 egg donation cycles, each donor provided enough oocytes for at least one reception cycle with fresh oocytes (2.561 cycles) and one reception cycle with vitrified oocytes (2.471 cycles) from the same ovarian stimulation (sibling oocytes). Overall, 35.654 oocytes were considered in the analysis with 5.032 embryo transfers performed.

Oocyte survival rate after vitrification/warming was higher than 90% in the groups analyzed; and when selecting only cycles that had 100% post-warming survival rate in addition to having the same number of oocytes available for ICSI, reproductive outcomes were comparable between fresh and vitrified oocytes: ongoing pregnancy (34.8% versus 32.4%) and live birth (32.9% versus 31.0%). These results indicate that reproductive outcomes are affected by the efficiency of the vitrification/warming technique performed rather than the oocyte damage due to the fast cooling process to which oocytes are subjected.